State Brewing Co. is craft brewery located in the South Bay of Los Angeles that is working to bring consumers a variety of high-quality craft beers inspired by L.A. history, culture, and community. The company was born out of the passion for home brewing influenced by founders, Matt Pfeiffer and Blake Shapiro, and has since been fostered by their shared love of craft beer.

The company saw an opportunity to pioneer establishing a craft brewery culture in Gardena in 2015 as it became the first brewery in the City. Due to the rapid expansion of the craft brewery market, Gardena offered a unique opportunity to State Brewing as a location where local consumers had yet to be taught about the processes of both conventional and unconventional brewing. 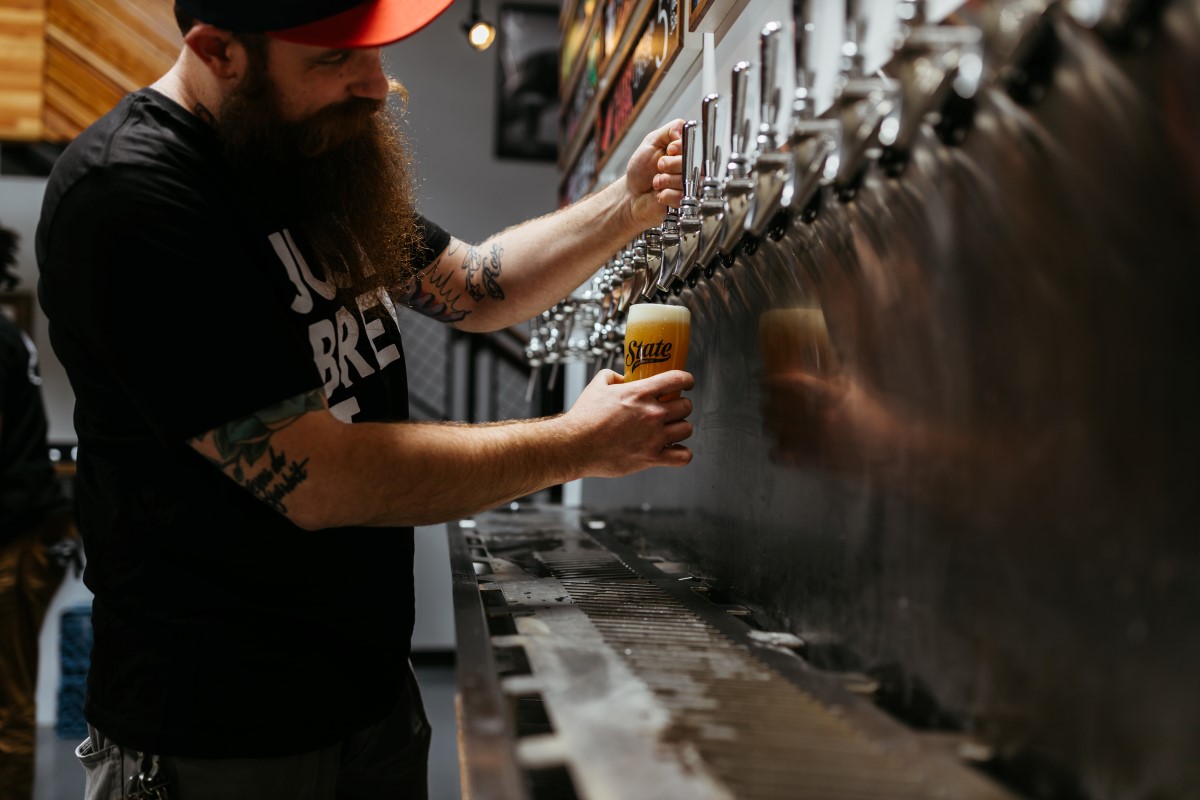 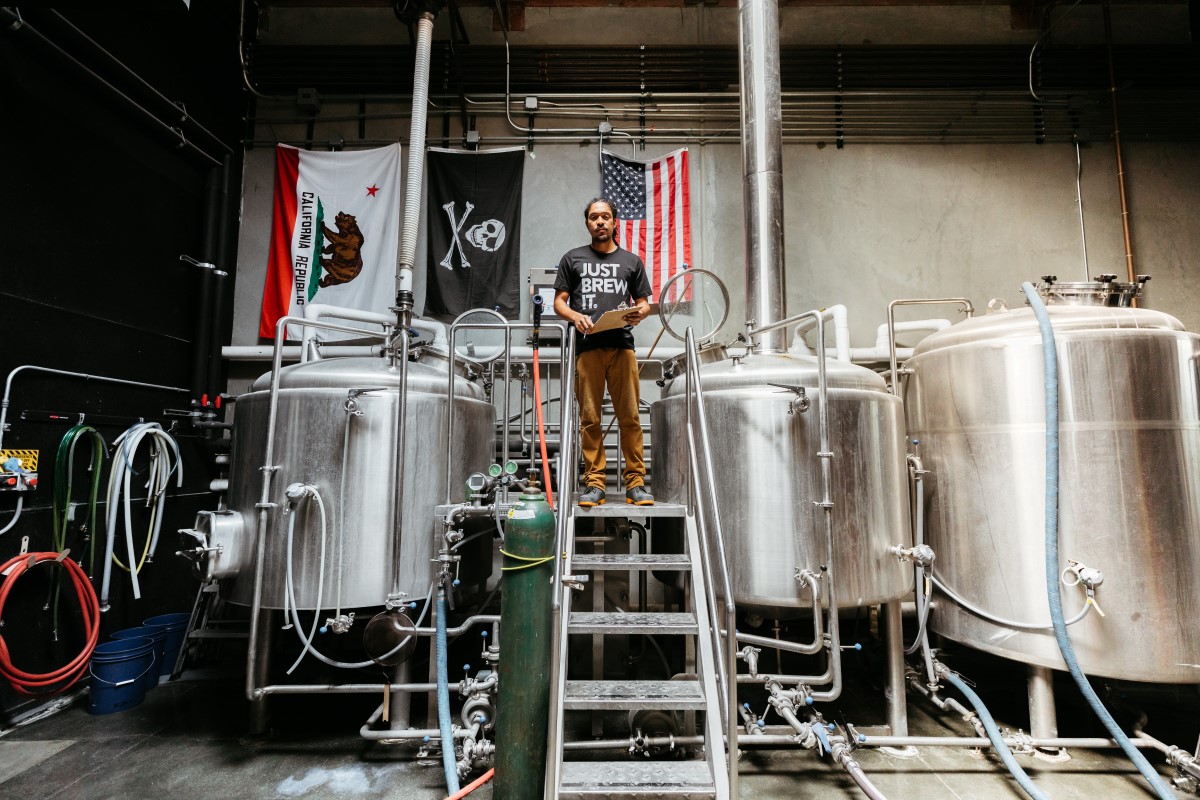 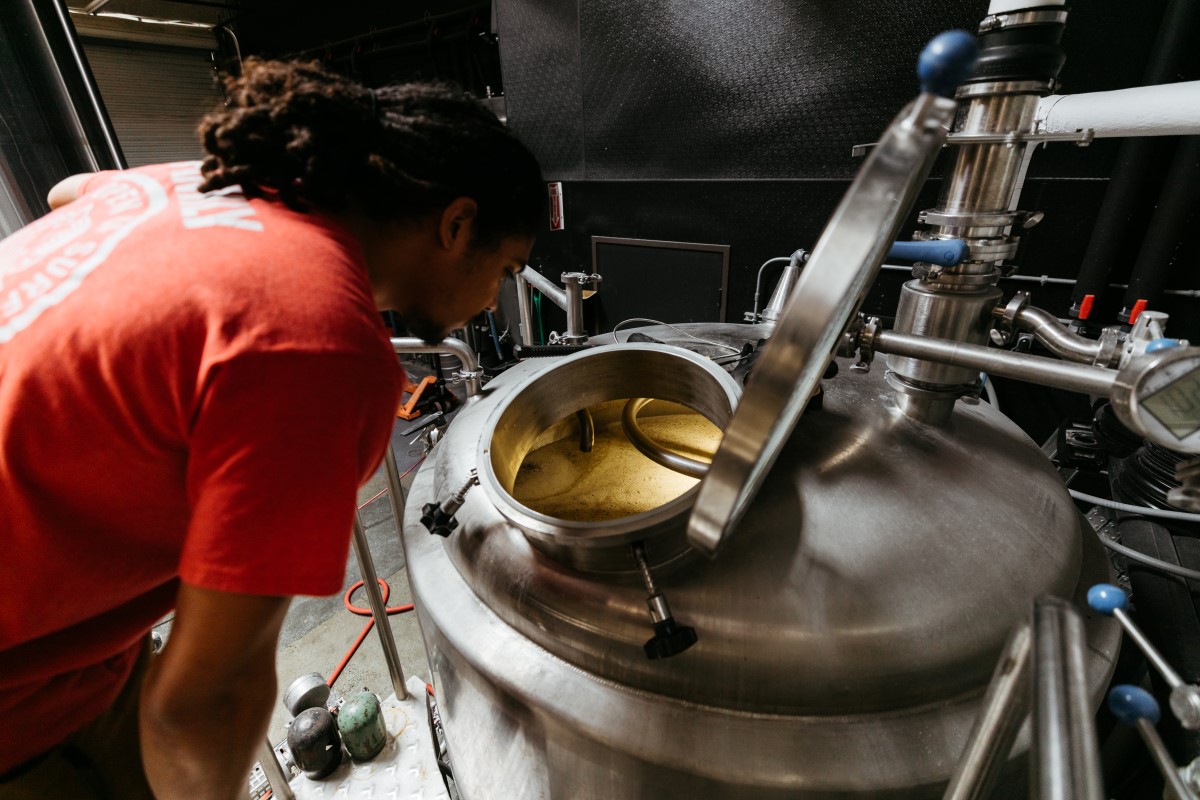 As a self-distributing company, State Brewing Co. attributes a large amount of their success to their ability to quickly distribute their products to surrounding cities. Gardena’s centralized location within Los Angeles County has proven to be a crucial factor in State Brewing Co.’s profitability which was due to minimized distribution costs.

The company prides itself in its pursuit of introducing consumers to the art of tasting beer rather than merely drinking beer.

Why Gardena?
State Brewing Co. had the unique opportunity to be the first brewery in Gardena. This was appealing because it allowed the company to construct the brewery image for the mind of local consumers rather than being just another brewery in a big city.

How has growth been since the Grand Opening?
Growth has simply been so fast that it has been a challenge to keep up with it. Rather than being concerned about marketing and establishing the brand, the company is in the position of having to make room for the next shipment of supplies as they have quickly run out of space within the property.

What does the future in Gardena look like for State Brewing Co.?
Being the first brewery in Gardena, State Brewing Co. expects to expand business operations to continue to address the local market with its tasting room and bar, while concurrently gaining more traction in the craft brewery market and delivering more product to Los Angeles and the surrounding cities.

Where is State Brewing Co. located?
The brewery is in the northeast quadrant of Gardena just east of Normandie Avenue at 13124 South Catalina Avenue, Gardena, CA 90247.

WHAT BUSINESSES ARE SAYING ABOUT GARDENA

“We have enjoyed an excellent relationship for over 20 years with the City of Gardena’s Economic Development Department. Their team of professionals have provided us with attentiveness, resources and are always available to help facilitate developments on our end.” 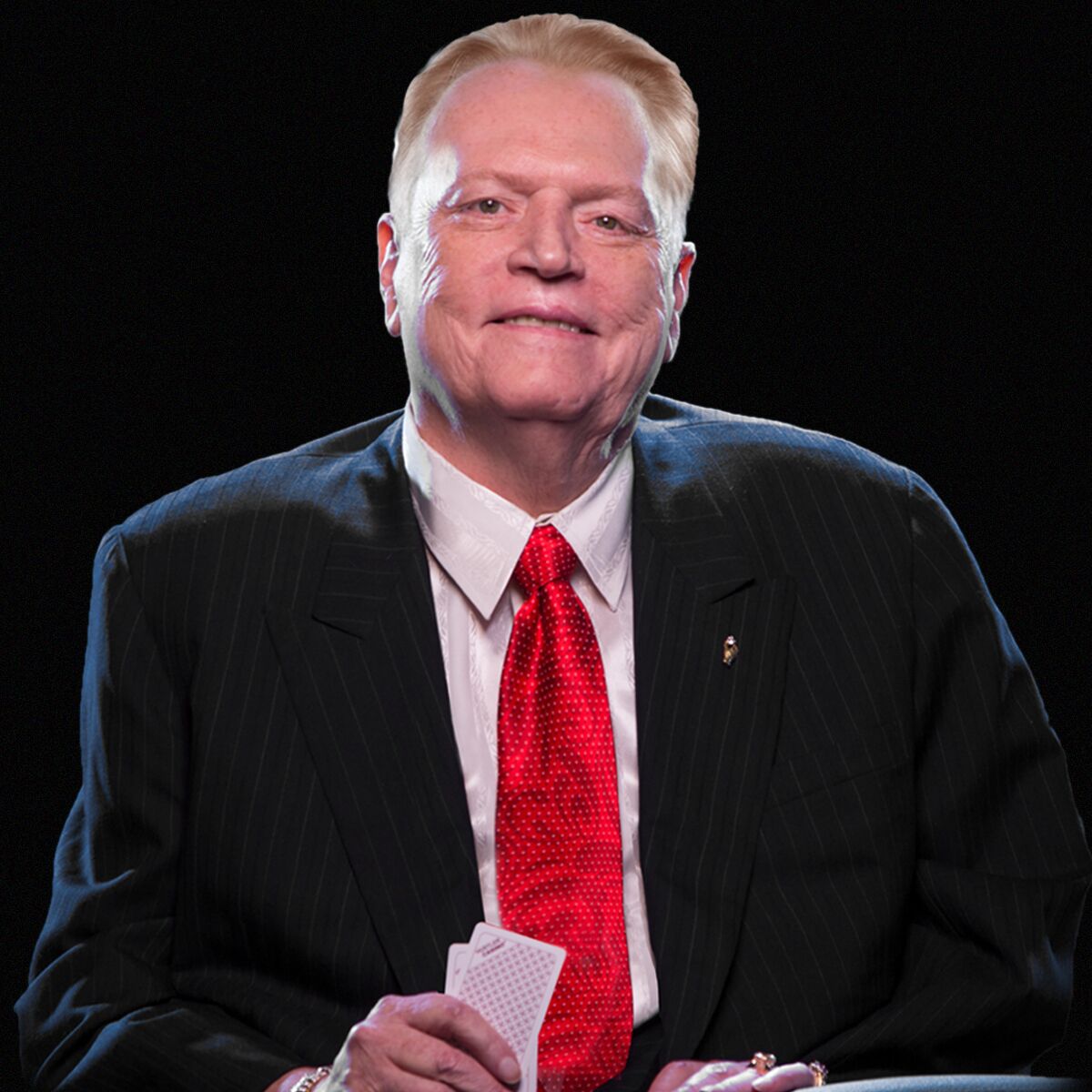 Hustler Casino
“The City of Gardena views themselves as “partners” in creating what’s best for the City. They work hand in hand with the developer to insure the City gets the best possible project for their citizens.” 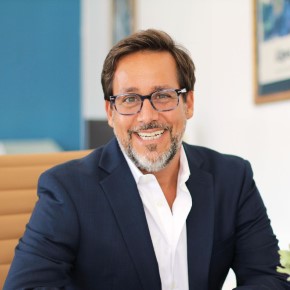 G3 Urban
“The City Government has always been receptive to our business’s needs. The City offers incentives, an excellent quality-of-life for all its citizens and an attractive talent pool of people from diverse backgrounds.” 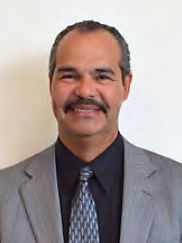 Gardena Nissan
"Gardena is a clear leader in the South Bay. Since moving our business here, the City has maintained safe and clean neighborhoods for us to business in.” 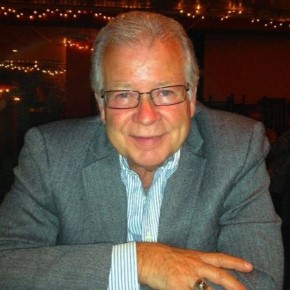 Southwest Offset Printing
“Gardena is a vibrant place to do business and is a great place to live and call home. It is a great city with a solid pro-business government and a great well tenured City council.” 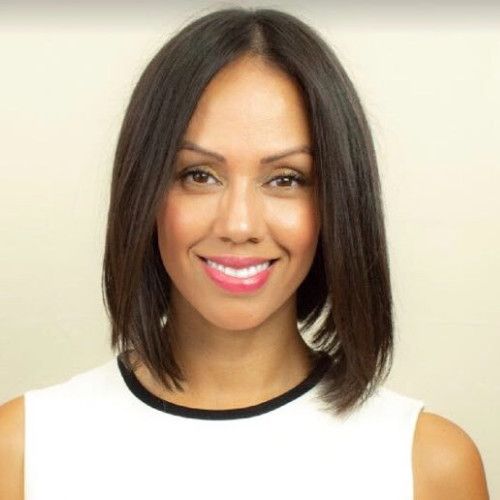 MOP Consulting
“The City of Gardena is an outstanding place for a business to grow. The business-friendly environment, experience amongst the Economic Development team and key location are excellent reasons why businesses continue to thrive here.” 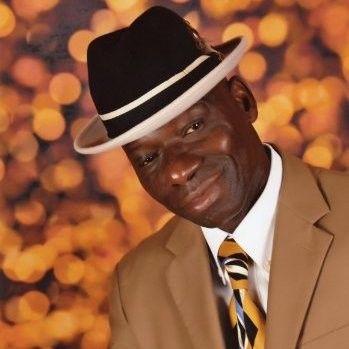